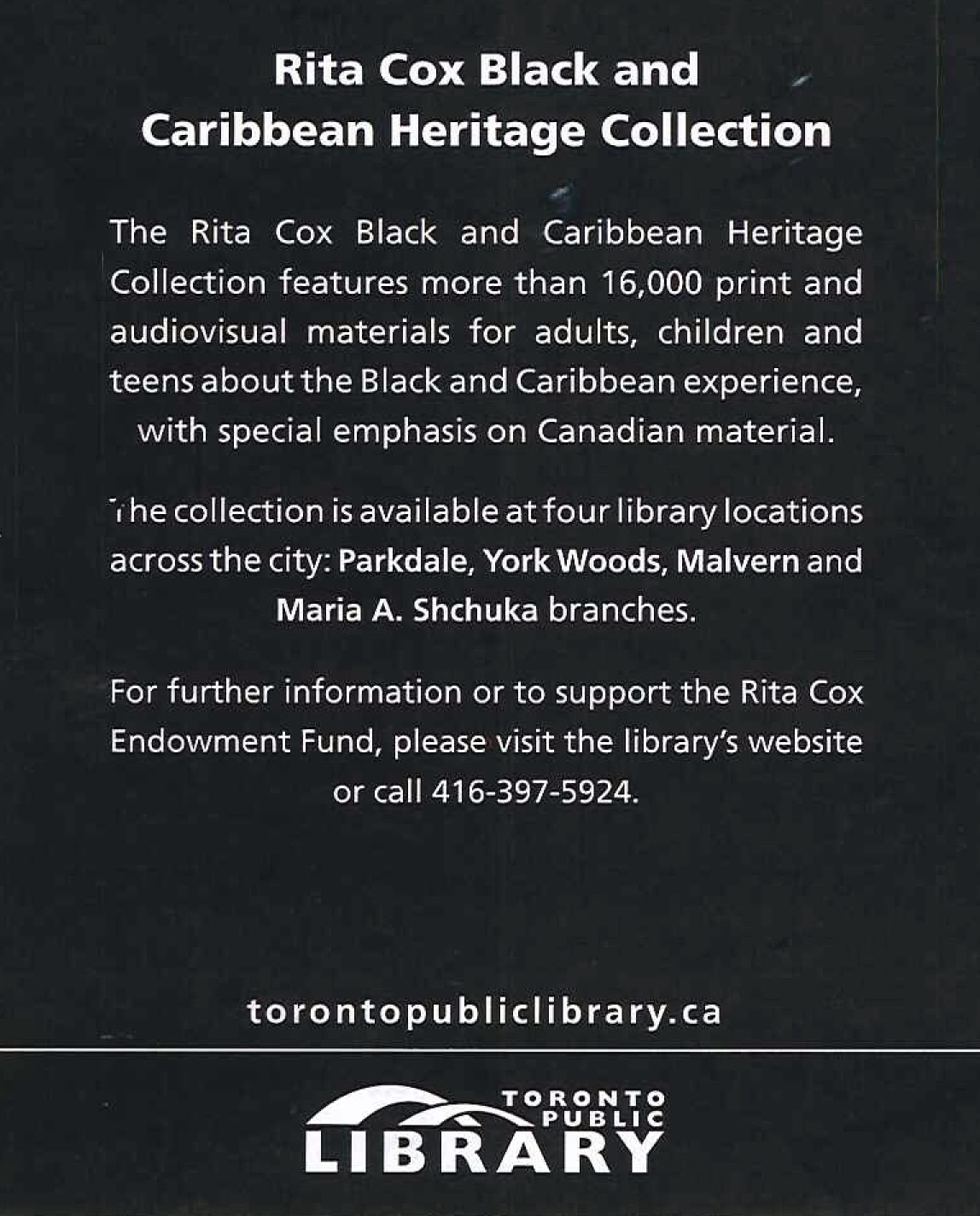 The TUBE took place on Saturday, February 8, 2014 at the Malvern branch of the Toronto Public Library (the home of the Rita Cox Black and Caribbean Heritage Collection), and was an exposition of urban Canadian writers, featuring presentations and expert sessions, with networking opportunities for Toronto-based authors and their supporters.

"Thanks to the Rita Cox Collection, writers like myself and many others have a home in the Toronto Public Library," said Kya Publishing founder, Stacey Marie Robinson. "It is an important part of Kya Publishing's mandate to support urban literature/writers, so this gift will help ensure that more opportunities are established for other Canadian authors."

Also available at the Maria A. Shchuka, Parkdale, and York Woods branches, the Rita Cox collection is "recognized as one of the most significant Black and Caribbean heritage collections in Canada. It is an invaluable resource for the Black and Caribbean community as well as students and researchers," according to the Toronto Public Library Foundation. 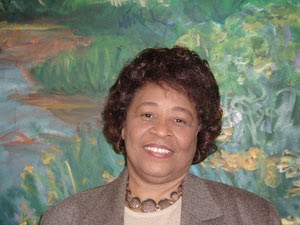 Dr. Rita Cox worked as a librarian with the Toronto Public Library from 1960 to 1995, and began her Heritage collection in 1973 at the Parkdale branch. A renowned storyteller, she is the recipient of the 1996 Canadian Library Association Public Service Award, and the Black Achievement Award, as well as honourary degrees from York University and Wilfred Laurier University. Dr. Cox was also appointed to the Order of Canada in 1997 for her work in literacy and storytelling.

"It is an honour for me to have my books in this historical collection," said Robinson. "The Toronto Public Library has been a great supporter of Kya Publishing's initiatives, and it is with pleasure that I present this donation to their Foundation."

To donate to the Rita Cox Endowment Fund, in support of the Rita Cox Black and Caribbean Heritage Collection, please contact the Toronto Public Library Foundation at (416) 393-7123 or visit www.tplfoundation.ca. 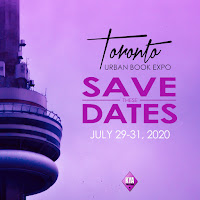 TORONTO, ONT (February 2020) - Toronto-based publishing and communications company Kya Publishing has announced dates for the next edition of their Toronto Urban Book Expo. The book and writer's event will take place over three days leading up to Emancipation Day in Ontario: Wednesday, July 29 through Friday, July 31, 2020.

Established in 2014, the Expo has hosted nearly 100 published and independent authors from Canada and the U.S.A., for a book fair featuring a live DJ, refreshments, children's programming, and an interactive vendor fair. The event has now developed into a retreat for local and visiting international writers to participate in workshops, performances, networking, readings, and also targeted cultural exploration of Canada's urban centre.

"Over the years, our Expo has resonated with Black Canadian writers and also visiting African American writers," said Kya Publishing founder, Stacey Marie Robinson. "We recognize that there is a spirit of p…
Read more 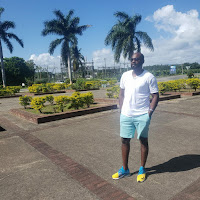 TORONTO, ONT (February 2020) - Toronto publishing and communications company has just joined creative forces with Jamaican-based author Andre Lloyd Simpson, and is excited to launch promotional and cultural activities over the upcoming months that highlight literary stories and influences on the island and internationally.

"Andre has a unique voice and a unique perspective as a writer that we look forward to sharing with our network," said Kya Publishing founder Stacey Marie Robinson. "His work is rooted in self-reflection, inspiration, and telling honest stories, and we will continue to build upon his activities and our own as partners in literature."

Andre, a self-published author of two novels High Rollaz and Crooked Line, is currently working on his third novel, and plans to release a book of inspirational quotes later this year in support of his #HigherThinka brand.

"The writing process is all about learning, and growing, and making connections," sai…
Read more 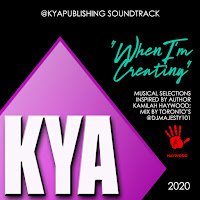 Toronto, Ontario (April 2020) - Kya Publishing author Kamilah Haywood has compiled a list of her favourite songs, artists, and lyrics to share the sounds and inspiration behind her writing. "When I'm Creating" is a mix of hip hop, R&B, and soul tracks that she listens to while developing, drafting, and editing her works of fiction. Mixed by Toronto's DJ Majesty, the 120-minute project is available via SoundCloud.

Kamilah, the author of Diamond in the Rough Part Two, a novel about a woman's correctional institution in Toronto that touches on  experiences with confinement, mental health issues, and interpersonal relationships. Known for her realistic approach to life in urban Toronto, and her comfort in addressing otherwise uncomfortable issues, Kamilah uses the artistry of musicians to help her accurately depict the feelings and stories of her characters.

"What keeps me in the writing mood, musically? I definitely love hip hop like Tupac and of course, Bi…
Read more